A quality guru who triggered many
international quality movements

Recognized as a Guru and International Expert in the field of Total Quality and Excellence Management. Professor Zairi has influenced Quality Management Thinking for over 35 years. He was one of the pioneers of the Benchmarking concept, has published 5 books in this field including the first case study book on benchmarking applications in the World. He is the founder of the Benchmarking International Journal which is now in its 27th volume and the founder of Business Process Management Journal now in its 26th year . He was appointed as the first Professor in Best Practice Management globally. He is the only Academician who has written extensively about the role of Quality in all the 4 Industrial Revolutions. His latest focus is on quality in the digital era, and is one of the originators of the concept of Quality 4.0. His most recent books (7 of them) are all related to Quality 4.0 thinking. His prolific scientific publishing efforts has earned him the second highest Google Citation Index (H-Index) in the field of Quality in the World.

Professor Zairi supported the Quality Movement all over the World. He played the role of catalyst through for example, being the Founder of Excellence Yorkshire and now North of England Excellence and acting as a Board Member for many years; acting as a Member of the UK Working Group for the Creation of EFQM; acting as a Member of the Group for the Creation of the British Quality Foundation and as a Founder and Chairman of the European Best Practice Benchmarking Award.

His various contributions within the UAE started in 1994 and included amongst others:

Fellow of the American Society for Quality (ASQ).

Fellow of the Chartered Management Institute.

Fellow of the Royal Society for the encouragement of Arts, Manufactures and Commerce.

Fellow of the Chartered Quality Institute.

Founder of the European Centre for Best Practice Management. 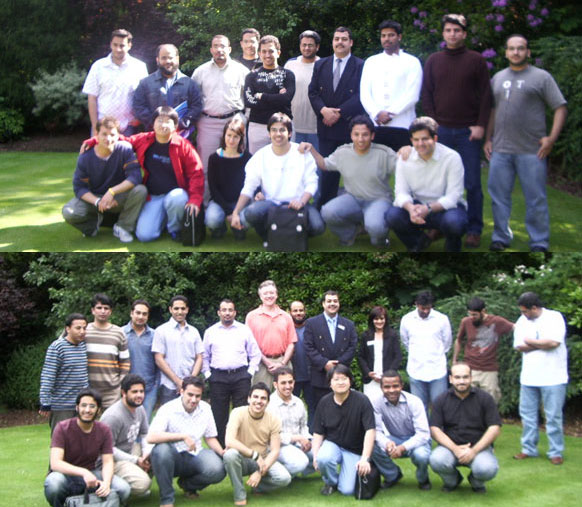 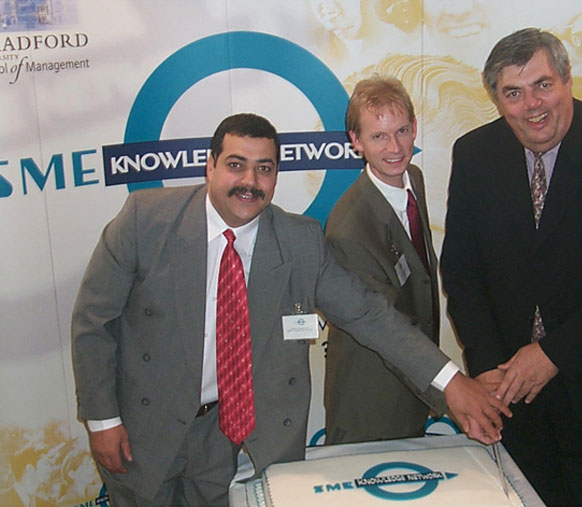